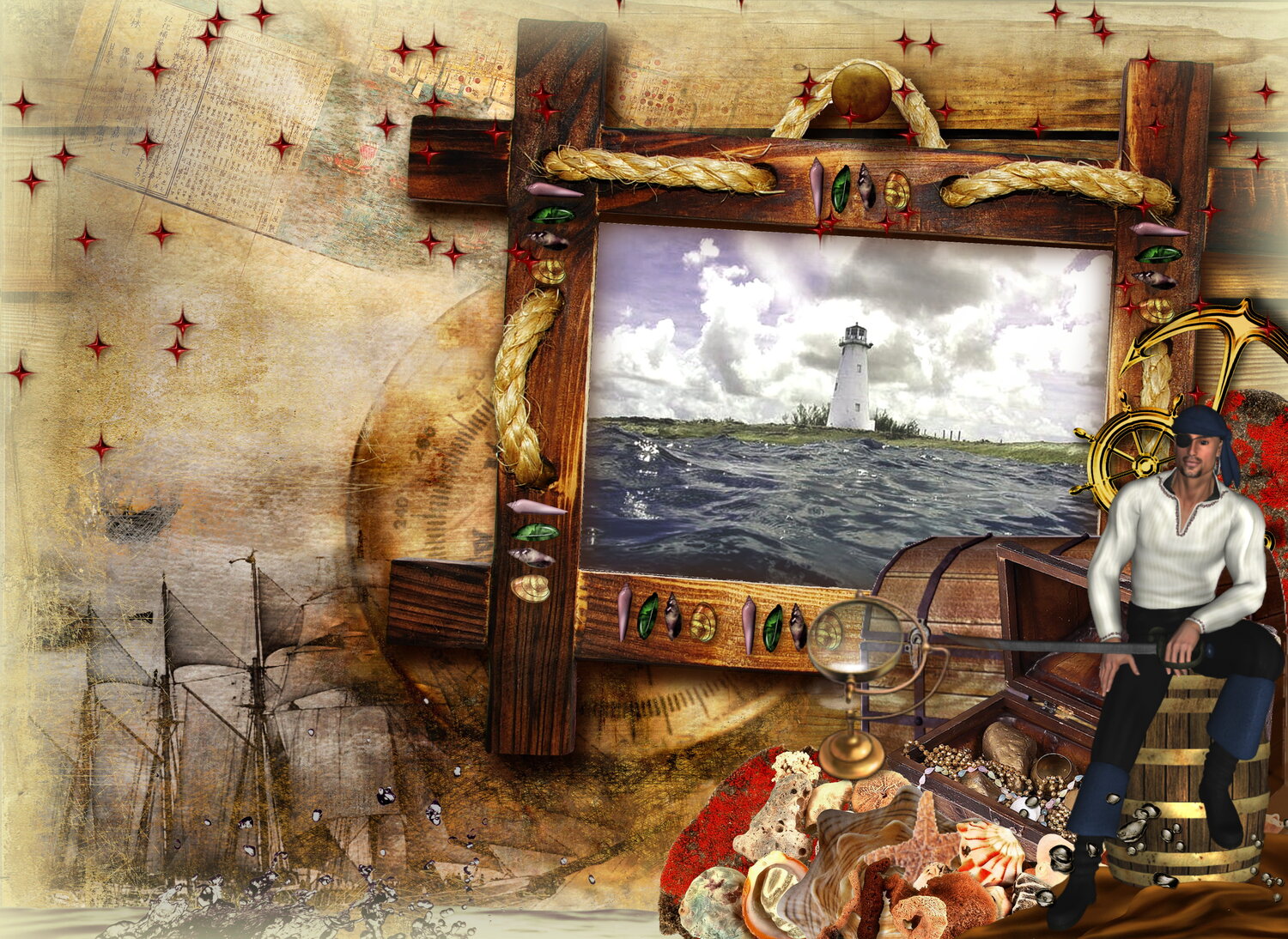 The Crosses Of The South

Traditional Australian folk song!
'Twas the month of December, the year fifty four,
When the men of Eureka rebelled.
And the swore the flag they had made for themselves,
Ever proudly aloft would be held.
The miners took arms in the stockade that day,
The bold word passed from mouth to mouth.
"We will stand by the flag, and the stars that it bears,
White stars of the Cross of the South".

The hot blood of the heroes ran fast in their veins,
There was but one man they obeyed.
The hero of heroes they chose from their ranks.
Peter Lalor their hero they made.
Peter Lalor said, "Now we must stand by our guns,
Fear not the canon's fierce mouth!
For I see the soldiers are gathering now
To tear down the Cross of the South".

Captain Thomas charged the Eureka Stockade,
Three hundred troops by his side.
Fire and steel met them there and they fell back again,
But the first of the miners had died.
The smoke from the battle had scarce cleared away,
When the soldiers came charging once more,
The miners were killed as they stood 'round ther flag,
Or fell from the wounds that they bore.

Bold Peter Lalor lay shot on the ground,
Where the soldiers had left him for dead.
And the flag that he loved lay there by his side,
The white stars all stained with red.
Peter Lalor he rose on his knees in the dust,
Wild words poured from his mouth.
"You can murder us all in black tyranny's name,
But you can't kill the Cross of the South"

See All Projects by Mona_P